A factory as big as 40 football grounds is being built in China to assemble the iPhone! 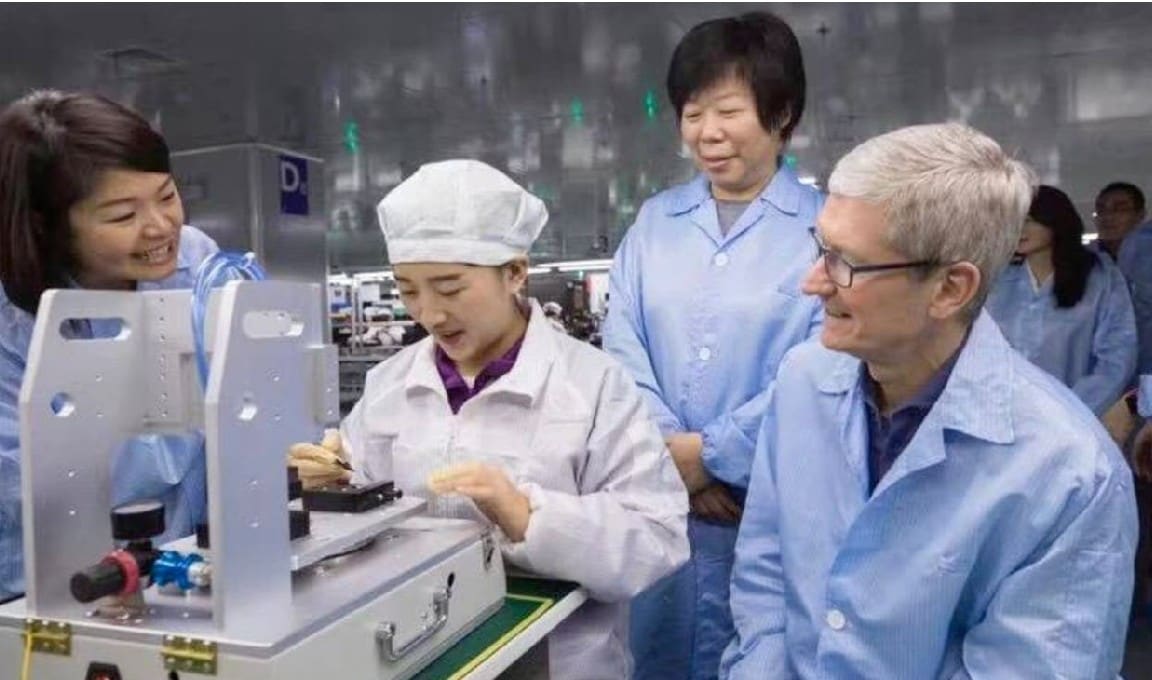 Apple Luxshare, one of Apple’s major suppliers, is building a new and larger iPhone factory in China. The new factory will help Luxshare enhance its iPhone assembly capability and better compete with other major suppliers such as Foxconn Foxconn and Pegatron Pegatron. At present, both of them are the biggest suppliers of Apple and belong to Taiwan. The iPhone maker’s supply chain may see a big change after the Luxshare factory starts assembling Apple devices.

According to a report by AppleInsider, this Apple supplier is setting up a large manufacturing facility in Kunshan city of China with an area of ​​285,000 square meters. The firm plans to complete the first phase of the new site in the middle of next year. If everything goes according to plan, the production of the iPhone in the new facility could start next year. Luxshare is making a major investment of US$ 1.73 billion in this project.

Through the new plant, the company will be able to further increase the work of assembling the iPhone. The production of devices here is expected to increase from 6.5 million units to 12 million or 15 million units by the end of 2022. If you try to understand this new factory of Luxshare, then the new manufacturing park is as much as 40 football grounds. Luxshare has taken a nearby plant on lease. Renovated it. This plant was previously owned by an iPad assembler.

With the announcement of this big plant, a big change can be seen in Apple’s supply chain. In recent times iPhone assembly has been moving from Taiwan to China. Of the suppliers that Apple included in its list earlier this year, 33 per cent are from China. Currently, the company is assembling most of its iPhones through suppliers like Foxconn and Pegatron. Both these suppliers belong to Taiwan and manufacture a wide range of iPhones. This trend can change with the big plant being built in China.